Working together to protect livestock, biodiversity and rural communities

The National Wild Dog Action Plan is a grass-roots strategy, created by industry to deliver a consistent and strategic approach to wild dog control across the country. It’s about producers and other land managers working together to protect livestock, biodiversity and rural communities. Since 2014, the Plan has made a huge difference to producers’ lives by:

“Successful wild dog management is about delivering strategic control on a regular basis.”

Wild dogs regularly kill more animals than they need to eat and not every animal dies immediately. Producers, supported by the wider community, have an obligation to protect the welfare of livestock.

When sheep and goats see a wild dog, they usually bleat, form a mob, circle, break and run. Whether a wild dog is hungry or not, this fleeing behaviour instinctively triggers a response from the dog to chase and attack. These attacks can go on for hours with numerous individuals often fatally wounded but still alive.

When sheep are desperate and can no longer run, they head to water to try and save themselves.  Tragically, the end result is often the same.

Hydatids is a zoonotic disease (also affects humans) primarily spread by wild dogs and foxes. Affecting cattle, sheep, goats and our native wildlife, hydatids is estimated to cost beef abattoirs alone about $450,000 a year in lost offal sales. Studies have shown that wild dogs, not domestic dogs, were the main cause of infections with up to 76% of wild dog/dingo populations tested in northern Qld infected with hydatids.

Sheep measles or Ovis is similarly transmissable by wild dogs (including dingoes) and foxes and causes condemnation or downgrading of carcasses and hearts in sheep, and more recently goats. Losses to sheep and abattoirs are approximately $1500-$2500/day with bad days up to $4,500/day.

Neospora Caninum is a protozoan parasite, transmitted by wild dogs and foxes which is a major cause of abortion in cattle worldwide. It can affect other species including sheep, goats, deer, horses and camelids and, in some areas such as the north coast of NSW, it is thought to be responsible for more than 30% of all bovine abortions. In 1997 a study showed the economic impact of Neospora in cattle was estimated at $85 million per year for dairy farmers and $25 million a year for the beef cattle industry.

Ehrlichiosis is a disease spread by the brown dog tick which primarily affects dogs but, in rare cases, can infect people. Infections in people are usually easy to treat, however, the disease can be fatal in dogs if not properly treated with young, old or immune-compromised animals most at risk. The tick was first confirmed in Australia in the Northern Territory and Western Australia’s Kimberley region in mid-2020 and in January 2021 was detected in South Australia for the first time. Symptoms include fever, lethargy, loss of appetite, weight loss and bleeding disorders. Working and pet dogs can be protected by keeping animals in good health, free of ticks and on a current tick control program. Learn more from the Australian Government’s National pest and disease outbreaks webpage here and from Wildlife Health Australia 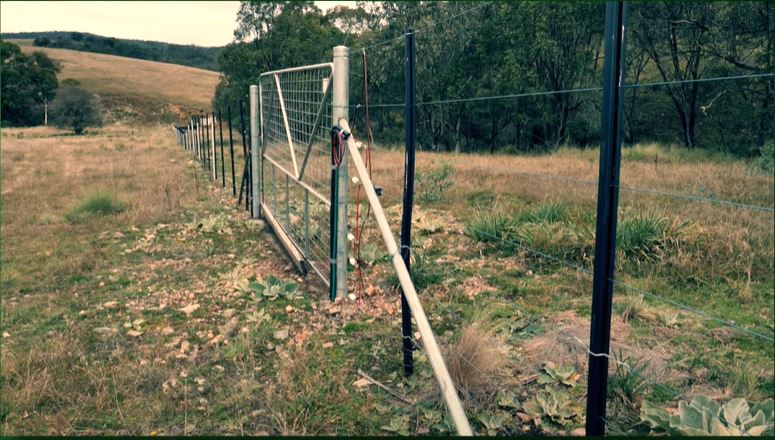 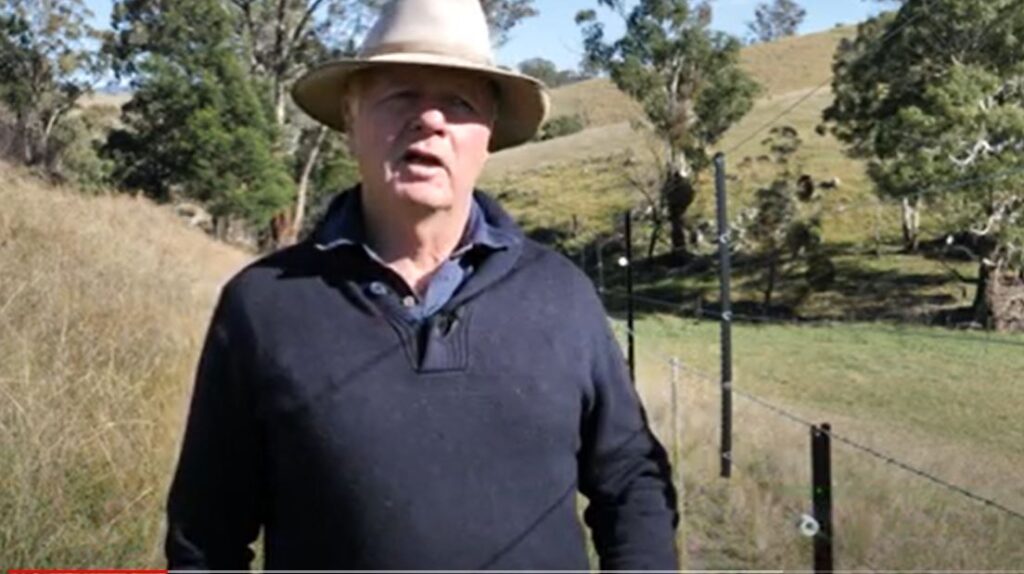 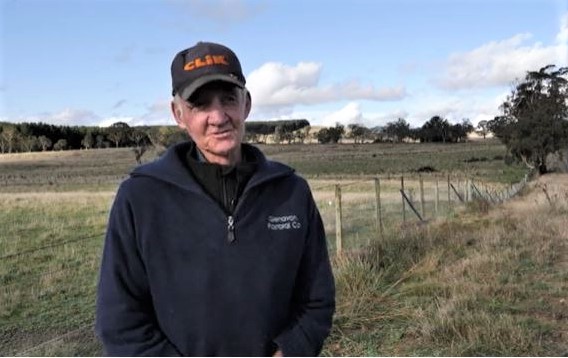 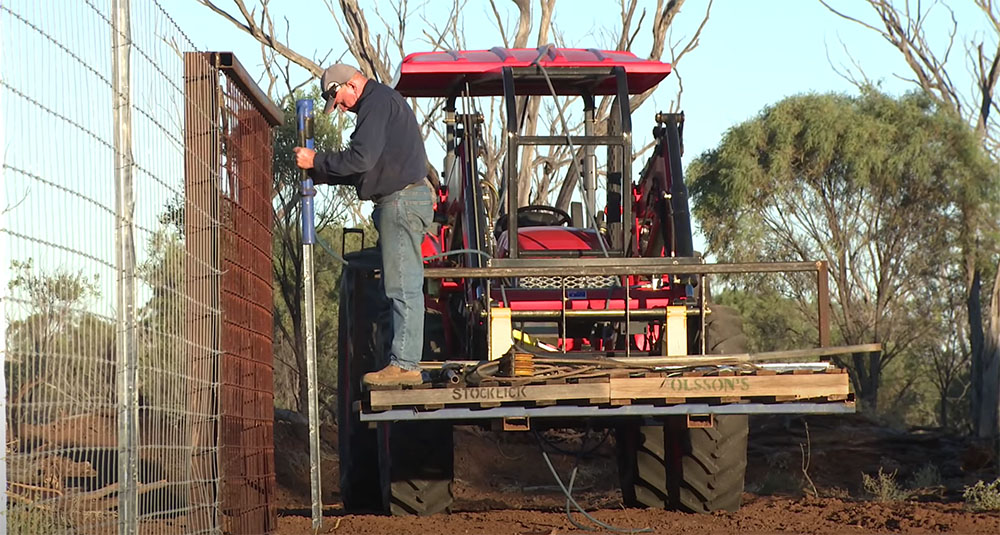 The impact of cluster fencing in Western Qld 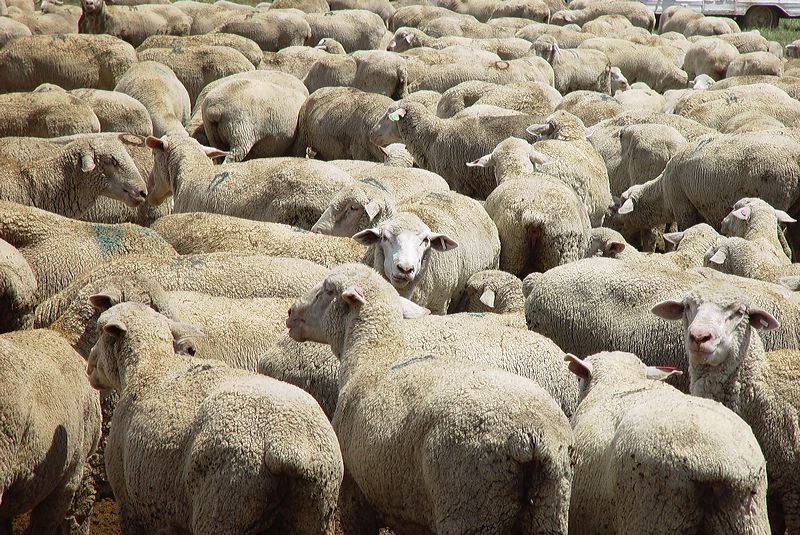 Putting a stop to stock losses 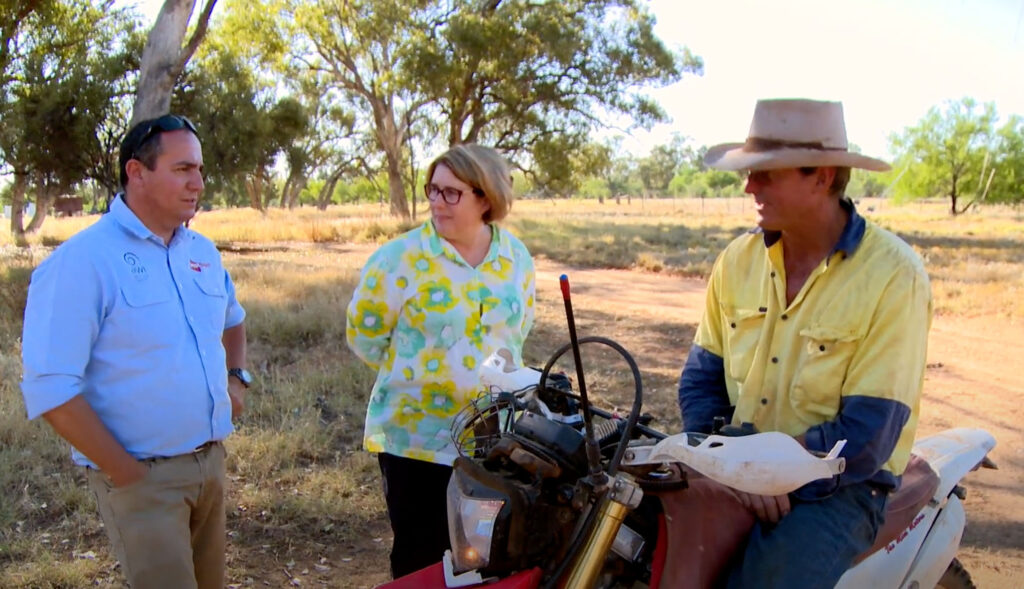 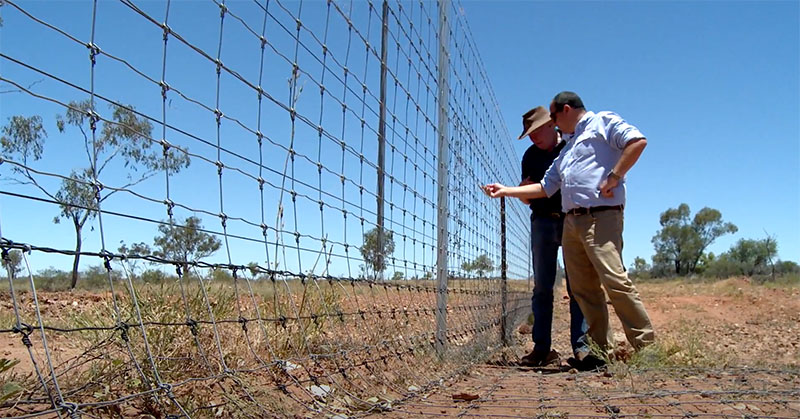 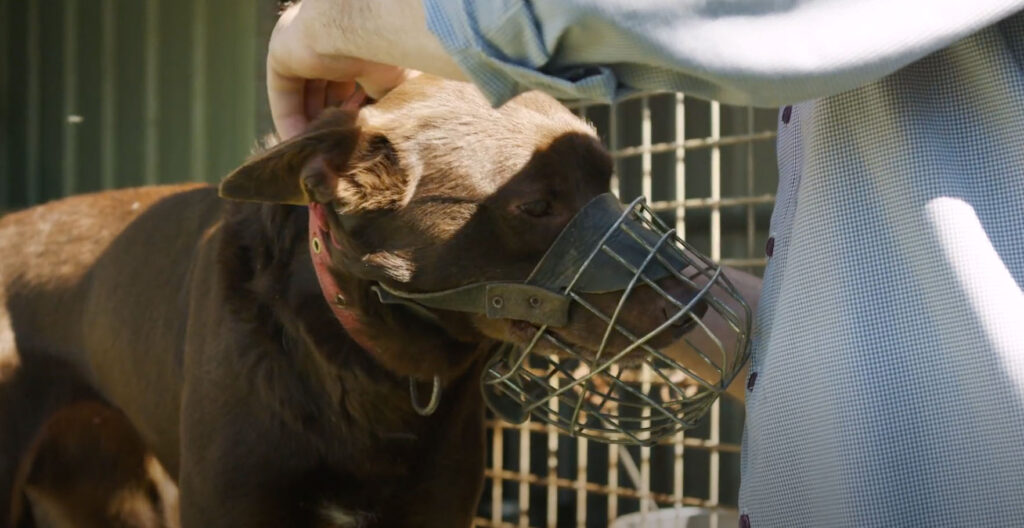