The Problem The Plan The Progress 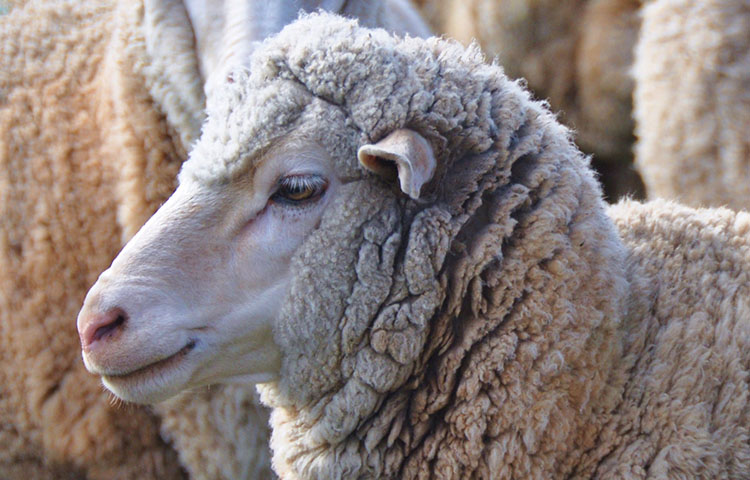 Working together to reduce livestock impacts 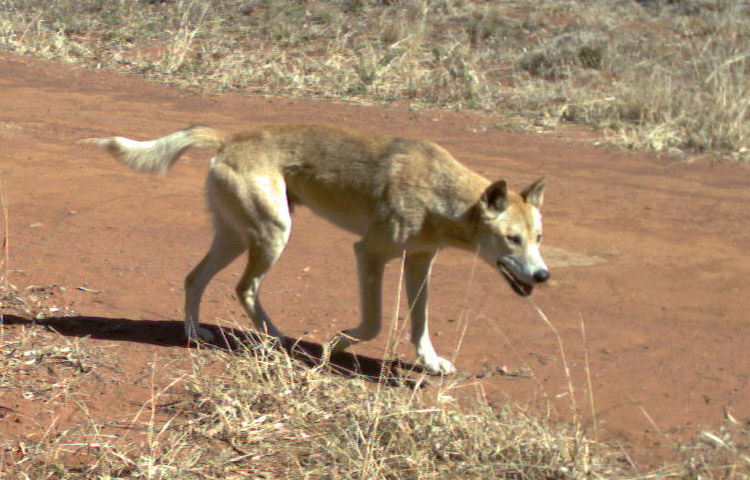 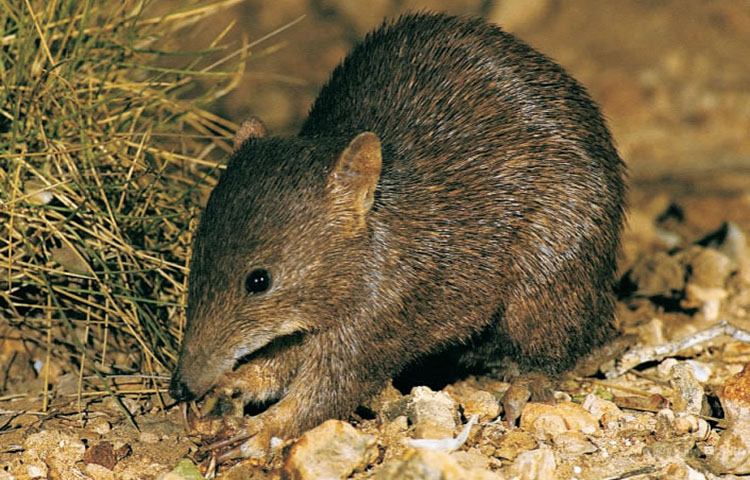 Wild dog attacks on livestock conservatively cost the Australian economy upwards of $89 million a year in lost production and control costs – but the impacts don’t stop there.

About two-thirds of Australia’s producers regularly experience wild dog problems on their properties with a third describing their problems as severe.

The impact on biodiversity is also profound. Wild dogs are opportunistic predators and will prey on everything from goannas to birds to koalas.

In one study, more than 400 koalas were fitted with electronic collars and tracked over two years. Around 130 were later found dead – mostly due to injuries from wild dogs.

“Wild dogs can attack koalas in all landscape types. The opportunistic predation of even one wild dog can negatively impact a small koala population”

Successful management programs are driven from the ground up, embracing local knowledge and people.

All land managers and jurisdictions work together.

Plans and control measures are coordinated across neighbouring lands, locales, shires and even states to maximise their effectiveness.

Wild dogs are highly mobile and can impact livestock across a large area quickly; plans should reflect how they use the landscape.

Wild dogs and vertebrate pests don’t obey property boundaries or state borders so we have to work together to control them and limit their impacts.

What the Plan does:

The NWDAP is a livestock industry-driven initiative funded and supported by its stakeholders and partners.

Implementation of the NWDAP has resulted in greatly reduced wild dog attacks on livestock, improved productivity and increased employment with flow-on effects to regional towns and economies.

It plays a valuable role in biodiversity protection by supporting the conservation efforts for  a range of native species such as koalas, bridled nail-tail wallabies and quolls.

of its Action Implementation Requirements

Success on the ground

Since its inception, the NWDAP has: